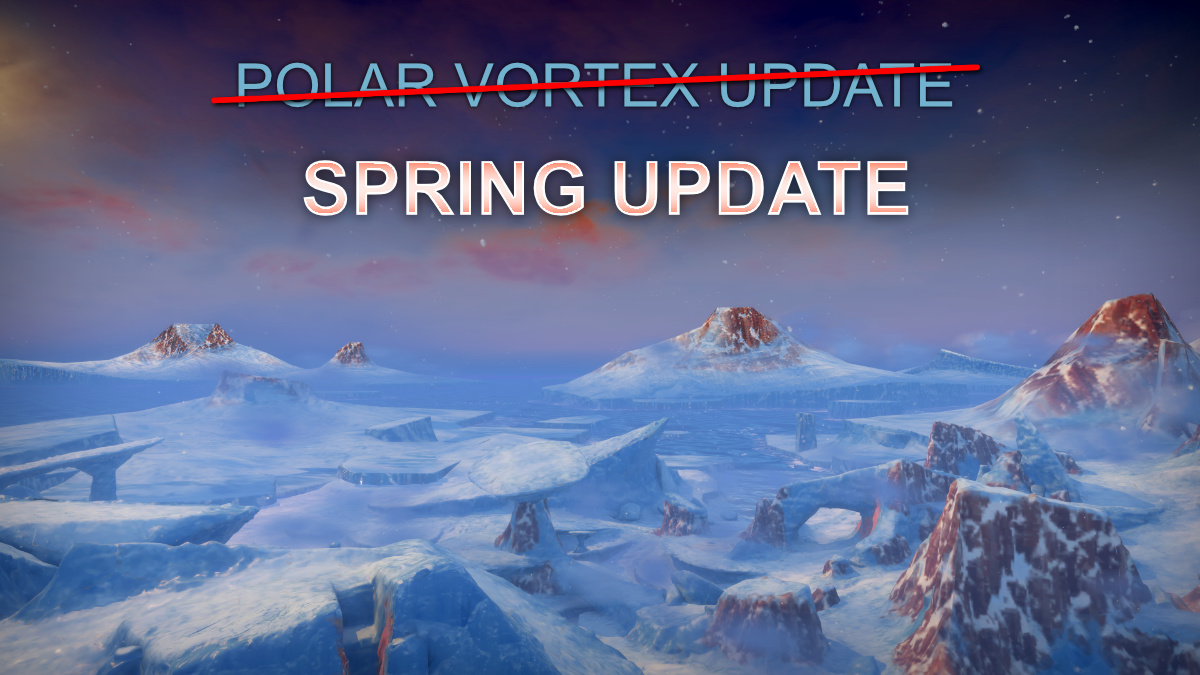 It took longer than expected, with the winter season flying past us in the process, but we’re now ready to kick things into spring with new Vox Machinae goodness. There are some great reasons for being later-than-usual to an update and I’ll go over those down below but the long and short of it is that Space Bullet had to level-up to expand operations on Vox Machinae. The good news is we’re finally getting close to delivering our first update in 2019, and it’s a doozie! Here’s just a few highlights coming in this release:

Introducing the brand-new skyjacker, the go-to gun for taking out those pesky fast-flying machines. Using the fixed-mount slot (Dredge and Catalyst only), this dual-barrel dynamo launches a rocket-propelled smart missile that scans for fast-moving enemies with its lasers as it tears through the air. Aerial ninjas would be wise to learn how to out-smart this smart missile.

It’s a shotgun, doesn’t get much more complicated than that with this staple of warfare. Firing a simultaneous cluster of 8 projectiles, it’ll rip through armor like nobody’s business. Just be mindful of your range since the pellets spread out slightly as they travel outwardly, making farther targets much harder to hit.

Sometimes there are things that work, and then there are ones that no-matter how hard you try they’re just never quite right. The Flak cannon was one such weapon that we just couldn’t find a perfect role for in VOX’s gameplay. We went through 3 major iterations of it but ultimately we weren't happy so we’ve replaced it with the two purpose-driven weapons described. 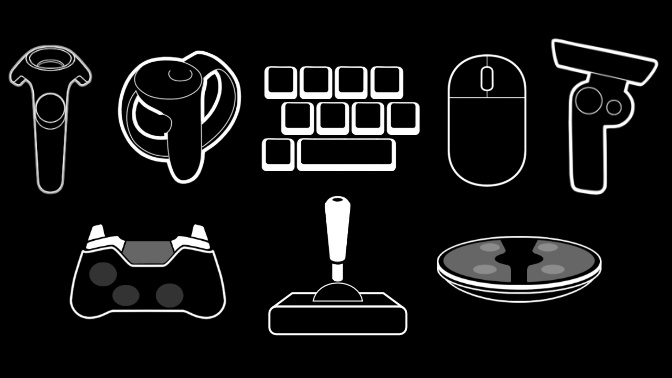 What began as a week of investigation turned into the defining epic coding saga of this update. Turns out creating a universal remapping system for all motion controllers, gamepads, keyboards/mice, sticks, throttles, and misc control surfaces was a monumental undertaking, who knew? Well, leave it to our coding mastermind to make this madness possible. We hope you enjoy it! 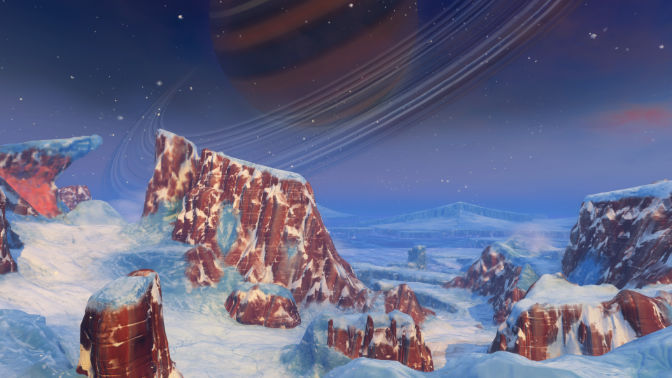 With our spring update, winter sticks around just a little longer on planet Osmium. This planet features harsh low temperatures, frozen lakes, and steep snow-capped mountains. It also features plentiful crystal-based resources for the intrepid corporation willing to brave the extreme cold in order to secure them. Just don’t expect to be alone as warring factions are warming up to the idea of establishing their footholds on the region too. 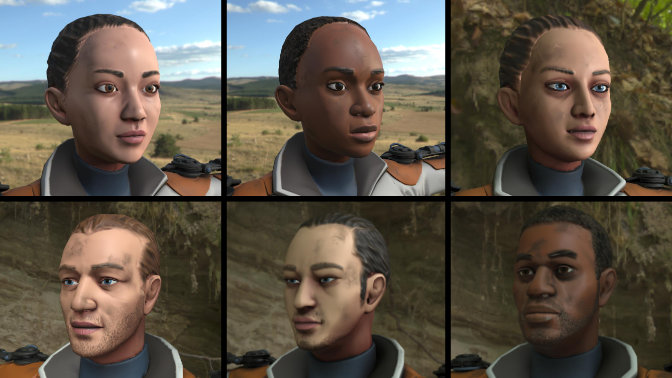 What was once 3 pilot avatars will now be a total of 6. What’s more, we have gone back in and upgraded the existing 3 pilots with improved visual fidelity, so that players can look their best as they set off to giant metal mayhem.

What took you guys so long!?

Now wait just a moment, we haven’t been away for THAT long have we? Ok maybe just a little longer than usual. You see, we’ve moved our whole business operations to another city, and this required us to restructure. We did this so that we could hire more talented folks to join team Space Bullet, all with the goal of bringing the world more VOX, on new platforms, and with more shiny new content to come. We hope this year we can continue to reach new gamers that haven't yet seen why Vox Machinae is the best stompy robot action game around, be it on flat screens or in VR.

So as always stay tuned for more on what’s in store for Vox, and we’ll see you on the battlefield!